So the debut trailer for the latest Monster Hunter movie is out to the public this week. And oh boy… people did not like where the plot is going. To explain the plot briefly, an American army unit gets teleported through a storm cloud while on a scouting mission into the world of Monster Hunter. Which is very strange because if you look at the games themselves… there’s not even a plot anywhere close to this theme.  In fact it’s basically just tacked on Military propaganda the director just made up.

Monster Hunter has its own unique world filled with human characters and a variety of unique creatures ranging from talking cat chefs to gargantuan titans that can crush mountains. Along with a variety of weapons for combat that is effective against different monsters, the movie practically writes itself! The variety of which include hammers, blades, axes and even guns!

So why may I ask… is the movie making it about a group of some army heads going around shooting things with grenade launchers!? Is this seriously necessary where in a world the average hunter fights with a 12 ft long Lancer?

The Monster Hunter series is an over-the-top action game where either one player or a small group of players go around and kill Godzilla-sized monsters with equipment that could probably dislocate your arms after one swing or gunshot. The movie trailer emphasizes however on these boring ass military-grade machine guns and RPGs which I just go “… why? There are weapons that are in the series already that do the same thing and cooler! Why does everything about monster hunting look so bland!?”

And by everything I mean the setting, music and acting. Why is the setting so bland? Monster Hunter’s world is this vibrant pre-industrial landscape with huge mountains, illustrious wildlife and exotic terrain. In the movie trailer, everything is either a boring ass desert or some dull as hell night setting. The ONLY thing good about the trailer so far… are the actual monsters. They are pretty faithful to some of the designs seen in the game and are up to scale when it comes to their size, especially the Rathalos. 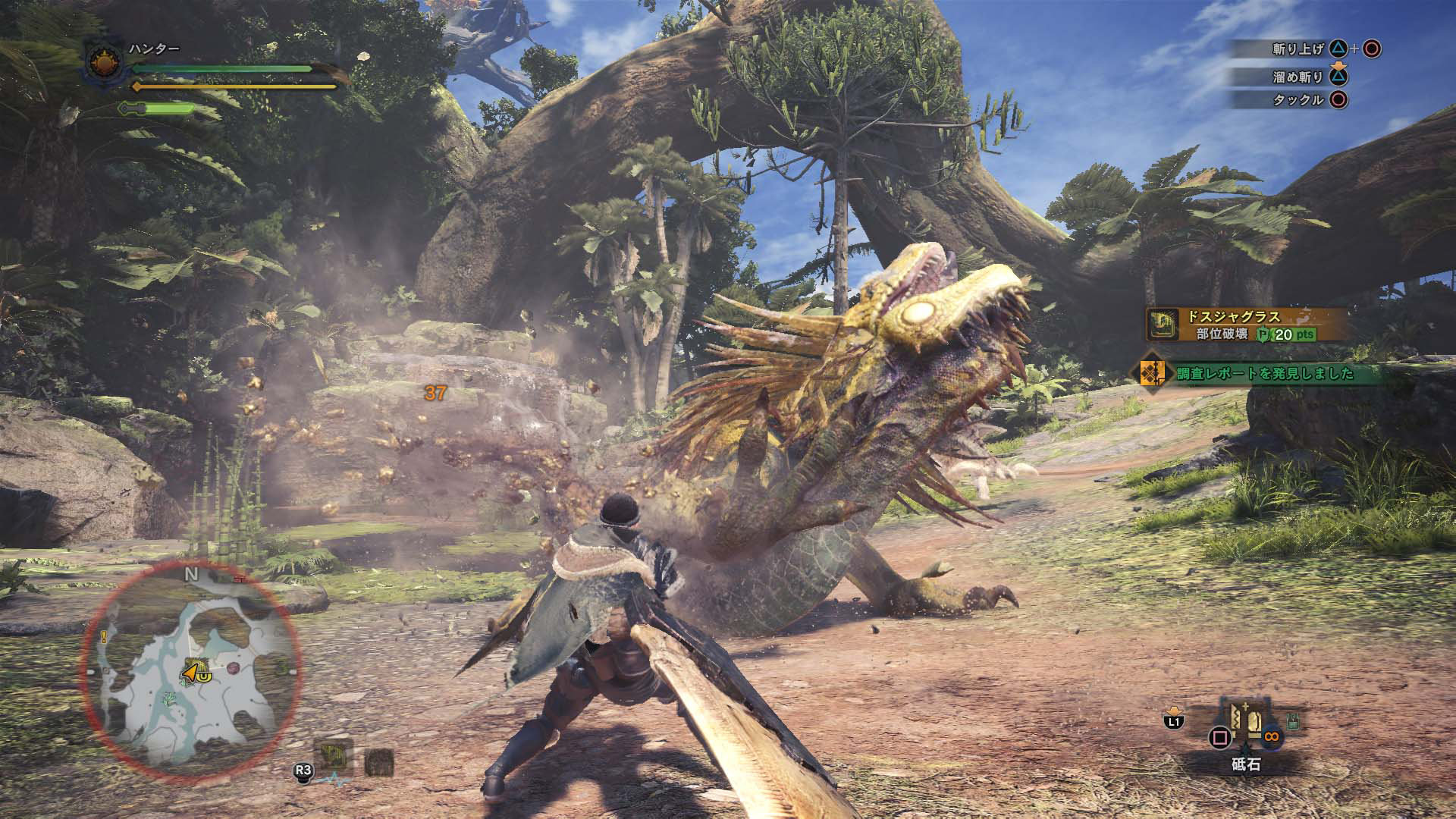 Fans though… were not happy. As evidenced by fans on Twitter quote tweeting and bashing the hell out of it.

I love Monster Hunter, but I won’t be supporting this film.

Get transported to a different world in the action-packed, monster-filled official trailer for Monster Hunter starring Milla Jovovich. https://t.co/OBtT9y2W65 pic.twitter.com/1DuHVYo911

But here’s where I want to get to the point of this article: why does Hollywood like to “deviate” from the plots of video game movies? No other medium that gets a movie adaptation is like this; not books, comic books and hell certainly not stage plays like Grease or Romeo & Juliet. The Batman you know in the comics is still faithful to  the original Batman you see in the movies. Harry Potter is still the young boy wizard we know from the books and Romeo isn’t busting out ak47s to enact vengeance after the passing of his beloved Juliet.

And it’s not like Hollywood CAN’T make good movie adaptations of video games. The Angry Birds movies are good and the 2006 Silent Hill film was received well by the majority of fans. Even video game movies that don’t follow the source material  at all can be good. The recent Pokemon Detective Pikachu and Sonic The Hedgehog movies are testaments to that because they still carry over the same spirit and charm of the games. And to be honest I don’t think it’s Hollywood itself that is the issue but rather the agents within Hollywood who try to profit off brand names.

You probably all know who Uwe Boll is; a famous German director who has made what is considered to be the worst video game movies of all time. Yet when you look at the sum net worth of all the movies he’s made… his own net worth from all his profit and reputation is around $10 Million. Great for him… but not great for the people who see his movies. And that is where the problem is. You have a bunch of people that just try to cash in on the brand name of games. Ever heard of Tony Giglio? If not.. Maybe Doom: Annihilation will because he directed it. Most of these directors for these movies are just randos who basically profit off of the IP without actually caring for the quality of the movie itself.

I do believe however that gaming companies should be doing more QA testing on more than just their games. A bad adaptation of something will sour the reputation of said thing to a new audience. Would people have read Lord of The Rings if it had a bad movie adaptation? Would it have even continued the movie series!? No way in heck! There shouldn’t be an excuse for companies that let products of their IP be this bad.

In the age of oversaturation of quality content, having a game or a movie of an IP flop can really hurt that IP. The live action DC movies had me ignoring the entire category of what DC had to offer until I watched the fantastic DVD animated releases which were way better and had fantastic animation and stories. And honestly it sucked because I ignored them for such a long time thinking they were bad until I sat down and watched one of them. If video game movies were done now I think there would be a lot of great investments that could go to both filmmaking and game development. Say if a movie based off of a game was good and sold well and some of the proceeds go back to the game company. That’d be a great little money loop to have for development! It’s just a thought that could give an incentive for better games and movies.

But for now the only assured quality we can see from a video game IP is in their own medium of video games itself. And I just want to leave a link for Monster Hunter World, one of the best games in the series and is available for current gen consoles and PC. Click the link to get a discount from our sponsor, Kinguin!